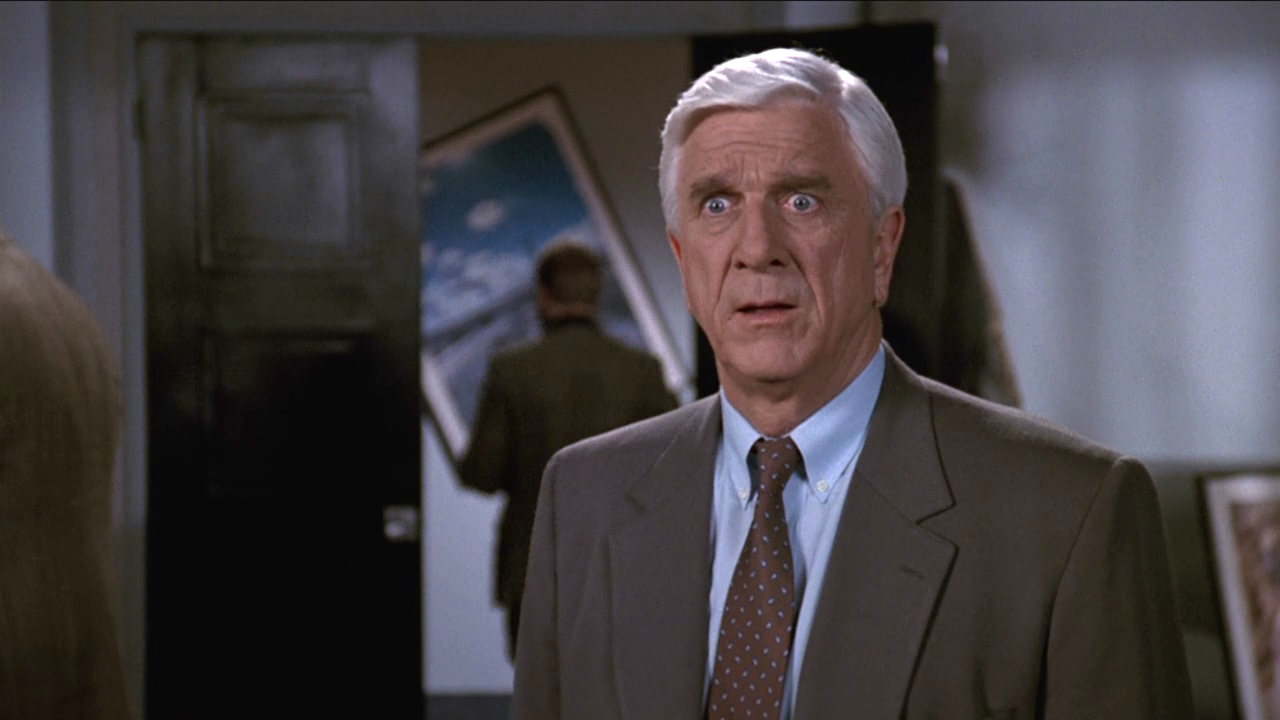 VIA: During a council meeting in Georgetown, Texas, a participating councilman excused himself to go and use the bathroom. Though the assembly continued without him, it was as though he had never left the room. That’s because he forgot to turn off his microphone.

Just like that one scene from Naked Gun: From the Files of Police Squad!, everyone in the meeting was treated to the musical sounds of the guy’s bathroom break. Major kudos to Rachael Jonrowe, the city’s mayor pro tem, who tried with all her might to carry on with an important presentation about infectious diseases while the trickling noise of a man whizzing blared from speakers all around her. Your constituents applaud your determined spirit.

Gross Alert: Conspicuously absent from the intimate sound mix? Any form of hand-washing.


For kicks, revisit Leslie Nielsen’s own Naked Gun scene below: