What You Need To Know About Molly Qerim, ESPN’s New Host Of ‘First Take’ 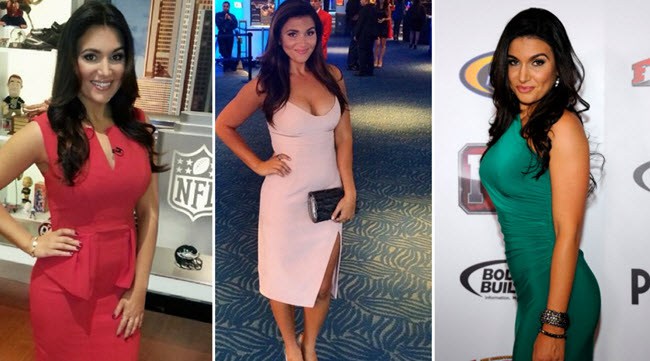 VIA: Just last month we told you about Molly Qerim, a reporter with the NFL Network who was reportedly moving to ESPN as a co-host on the Mike and Mike radio show. Turns out everyone was wrong about that. You see, Qerim is indeed with ESPN but she’s been upgraded (or downgraded depending on your viewpoint) to host of First Take, that wacky and zany show featuring perma-blowhards Stephen A. Smith and Skip Bayless.

So what do we know about Qerim? Does she have what it takes to handle the two biggest egos in sports media?

She’s one of the first women to cover MMA and has hosted the World MMA Awards a handful of times.


Qerim won an Emmy for her work on ESPN’s Fantasy Football Now.


She graduated from the University of Connecticut. 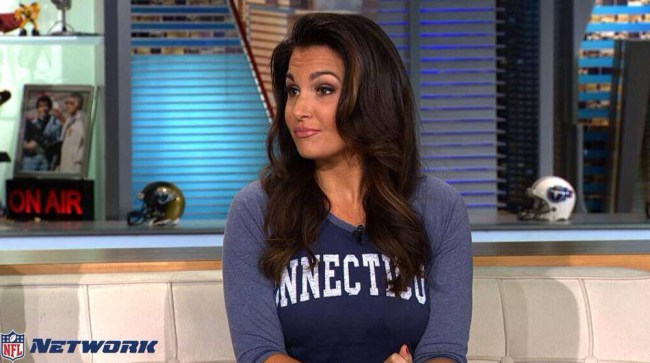 She has a better arm than 50 Cent. 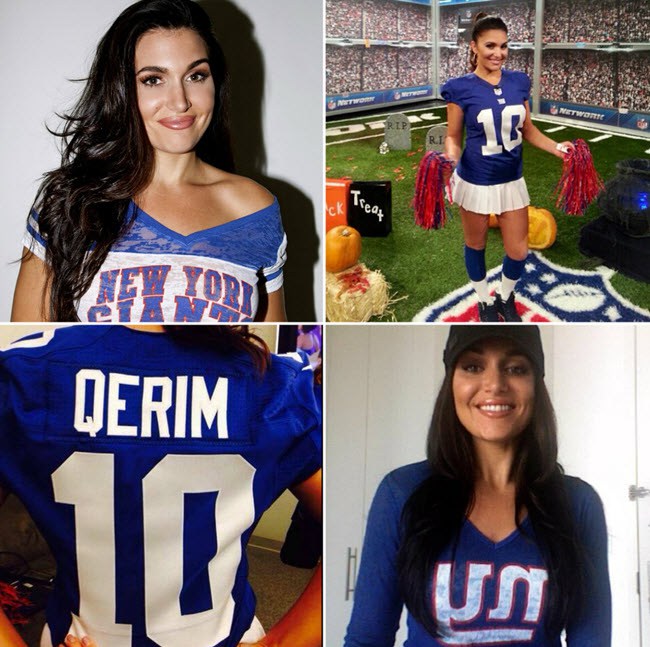 She grew up just outside of New Haven, in the same town as NHL Hall of Famer Brian Leetch. 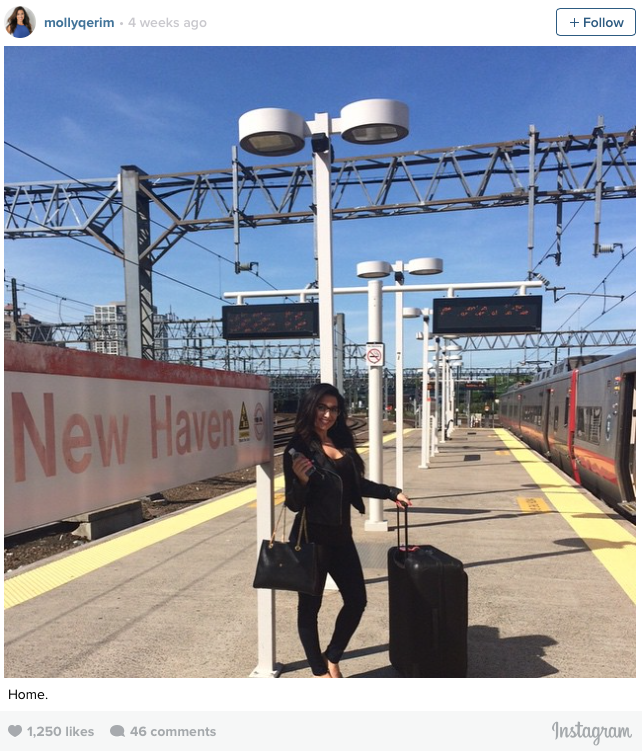 She’s got a sense of humor. 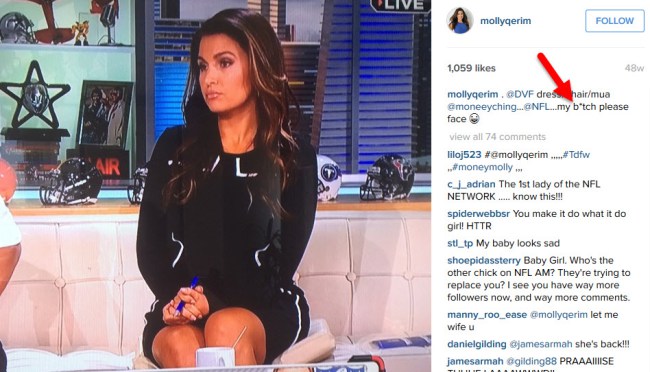