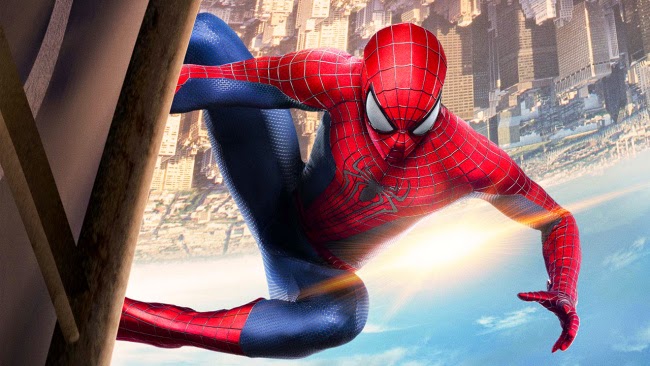 VIA: Rumors and speculation are a rampant thing across the Internet, with plenty of stories popping up that have no real conclusions or solid basis in the end. This one regarding the possible Spider-Man casting list seems a little more solid than most due to the number of outlets, including an exclusive from The Wrap, running with the story, but the real stiff info here is what we can expect in Marvel’s vision for Spider-Man going forward. Kevin Feige is on record saying we’re getting a teenage Peter Parker in the new series of films, but it would seem that includes the entire package for the character. From The Wrap:

Sony is preparing to make test offers to several young stars next week, with a decision expected in the next 2-3 weeks, though a deal may take longer to hammer out…multiple individuals with knowledge of the situation have confirmed they are strong contenders who are definitely in the mix as of right now, and the group paints a picture of the kind of actor the studios want.

So who appears on the list? Here’s the run down:

Asa Butterfield : The star of Hugo and Ender’s Game is probably the most well known of the group, but also just seems a little fragile to play Spider-Man. He looks a bit like a giant blue-eyed doll with a wiry frame. Could be a good choice, though, because Hugo was a fine movie and there probably won’t be an Ender’s Game sequel.

Timothee Chalamet: The afterthought brother from Interstellar could probably use a nice starring role to boost his star profile, plus he’s probably the most “under the radar” of the entire bunch. You might also be familiar with him from Royal Pains or Homeland, but his face isn’t too well known. Too bad they’d be stuffing him under a mask immediately. 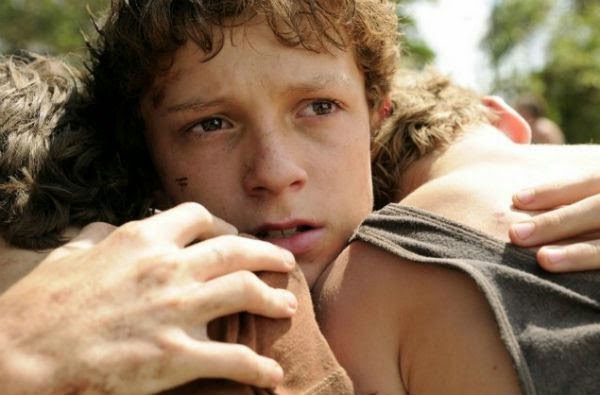 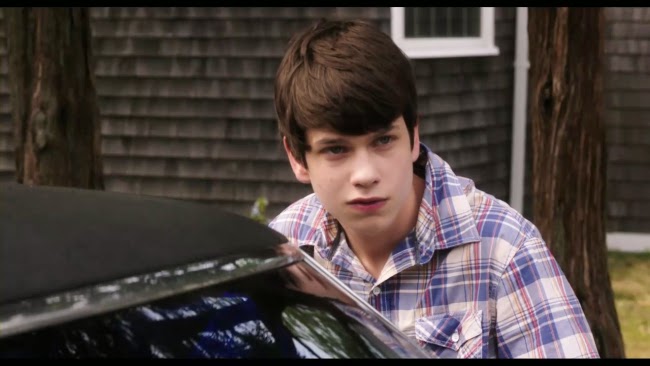 Liam James: This is the oddest one for me because while he was very good in The Way, Way Back, I can’t look at Liam James without seeing Young Shawn Spencer from Psych. The snark could be there, but I thought he was kind of a weird lump in The Way, Way Back. Apart from that, the only other role I’ve seen him in is the kid who gets chestbursted while hunting with his dad in Alien Vs. Predator: Requiem. 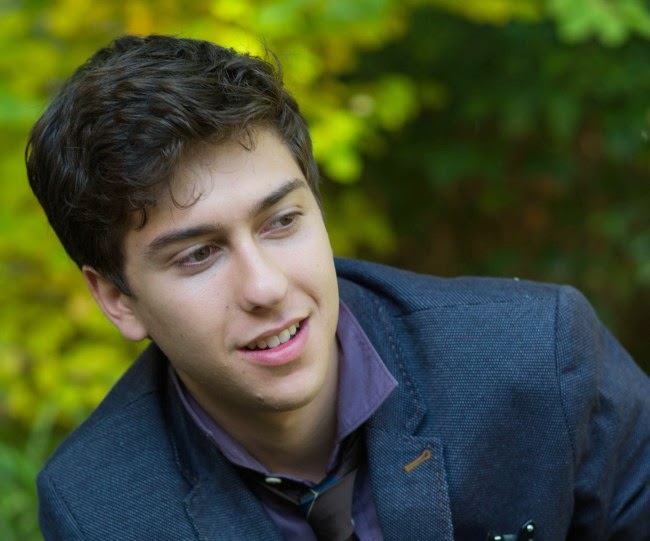 Nat Wolff: A popular choice due to a role in The Fault In Our Stars, you might’ve also seen Wolff in the Tina Fey/Paul Rudd movie Admission

Now the running theme here is that we’re getting a classic Peter Parker experience. There isn’t a person of color in the bunch and it would seem that Marvel isn’t going to attempt to mix the Miles Morales/Peter Parker story together for a film project. I don’t think it’s a big deal, but it seems to be something folks want to debate online and hound Dan Slott about on Twitter. One thing to note is that The Wrap indicates that there may be names that aren’t being announced, so this might not be a solid fact yet.

The other theme is that all of these actors are under the age of 20, aside from Wolff, and they’re fairly untested talent. Missing from the list is Mateus Ward from Weeds, the name that was bounced around for the role last month. Also absent is Dylan O’Brien from Teen Wolf, a running favorite for a lot of folks on Twitter, but not someone who I’ve seen attached to any reports yet.

I think after five Spider-Man movies, I don’t really care who they get to play Peter Parker. I just really want a nice, genuine comic experience. I don’t really think the character has had a problem on the screen, it’s everything else connected to the character. The villains, the stories, the universe. If you can reach the same level as Sam Raimi’s Spider-Man 2, I think that’s a good place to start. That’s my thought, but who do you think should get the call?