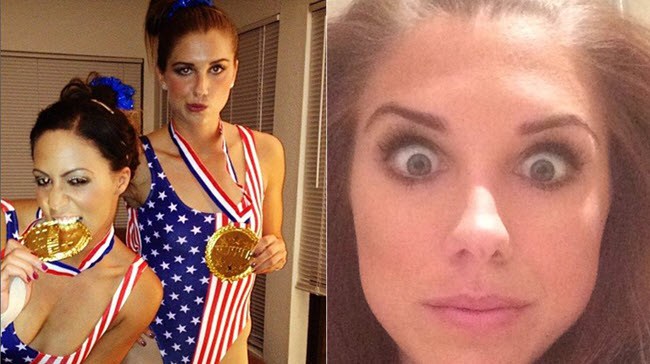 VIA: Alex Morgan wields a powerful stick on social media. The U.S. women’s soccer star has 1.8 million followers on Instagram, 1.2 million on Twitter, 1.7 million on Facebook. Next to Serena Williams and Ronda Rousey, she’s the most popular female athlete in the United States and certainly one of its most marketable.

Today, on her 26th birthday, let’s celebrate some of her best, most viral moments on social media. 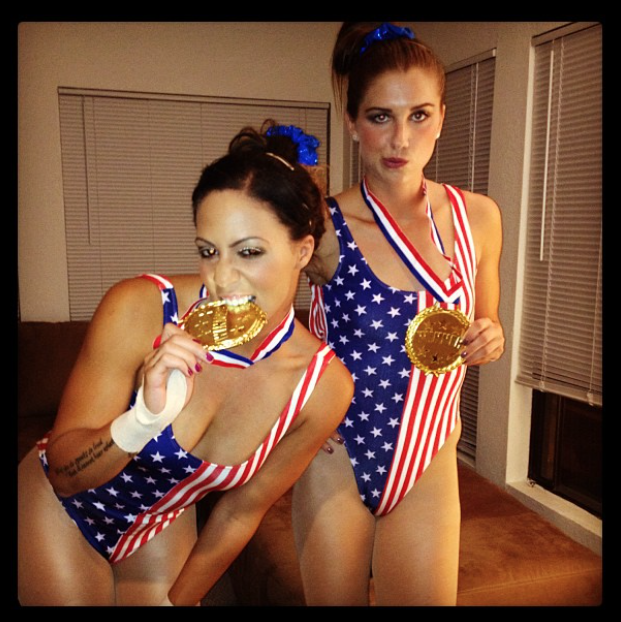 Alex Morgan, Turn Down for What

Grossed out from Fifty Shades of Grey 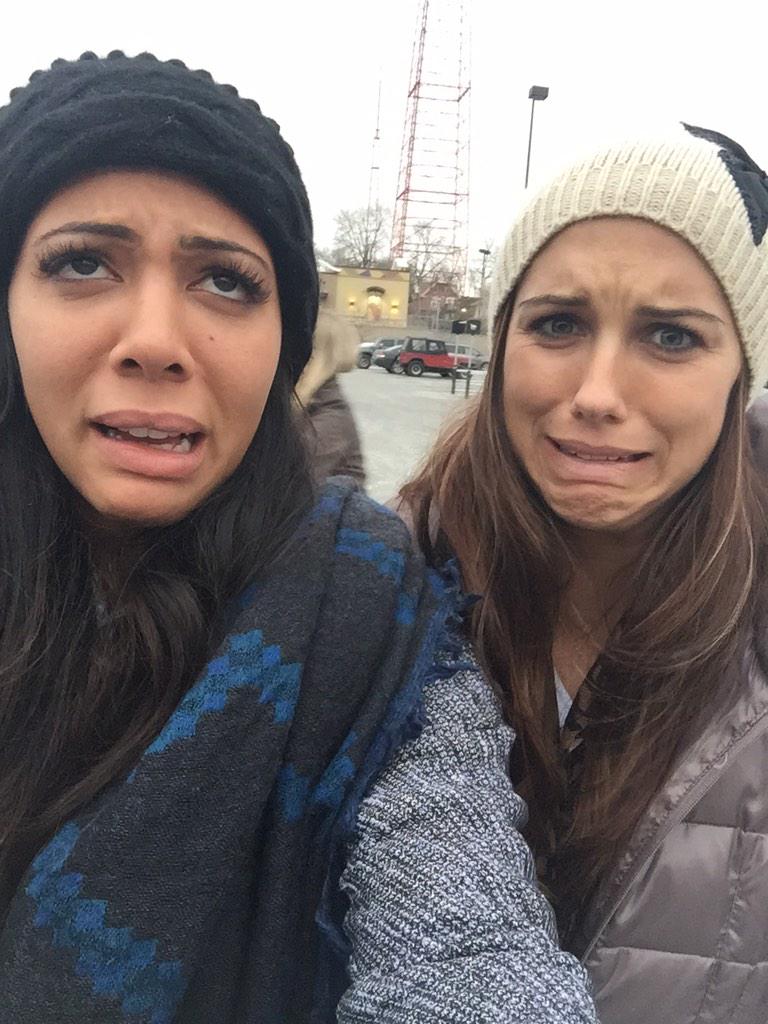 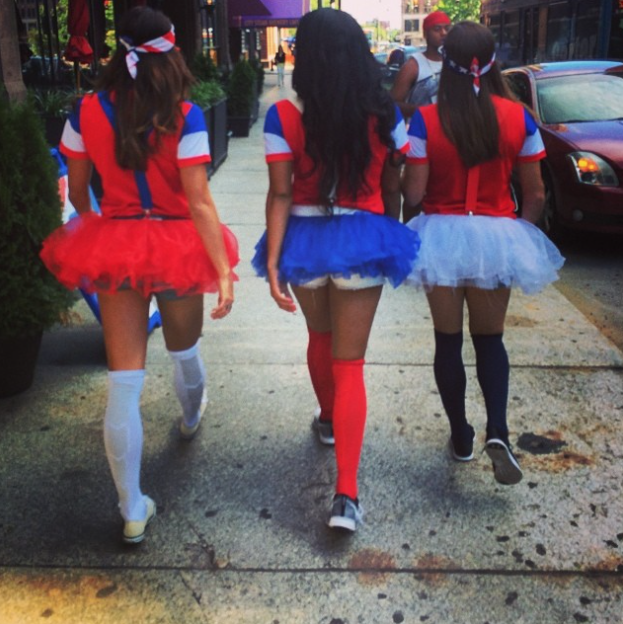 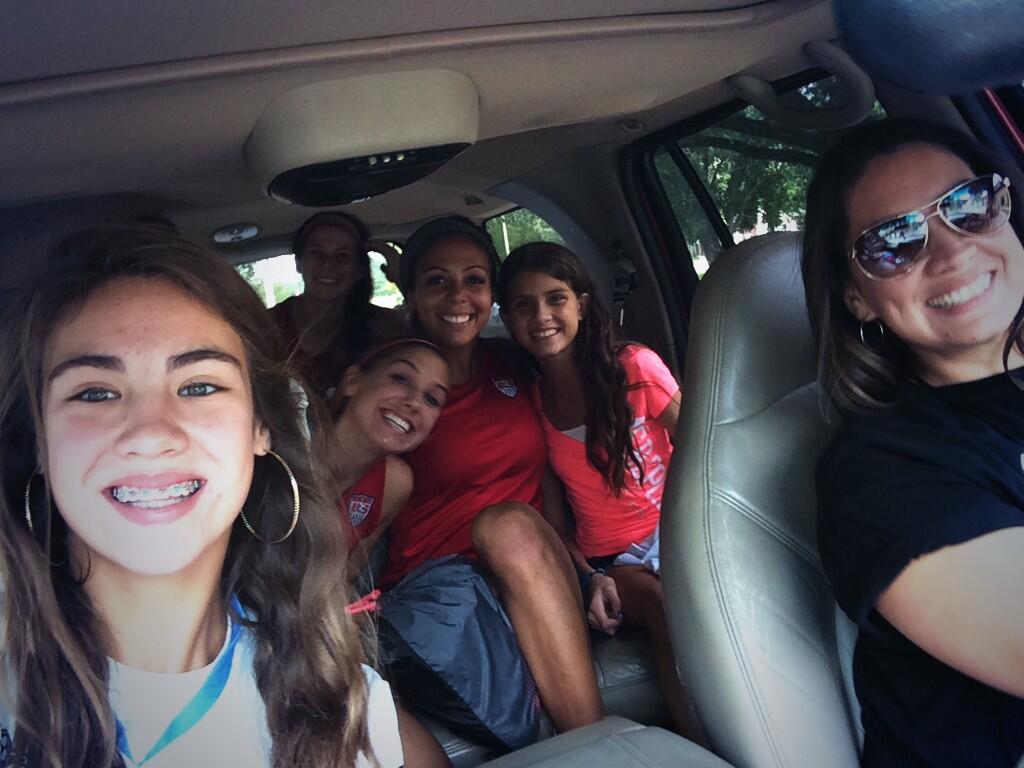 When she jumped around like a crazy person on Conan

When she knocked out a girl with a flying knee 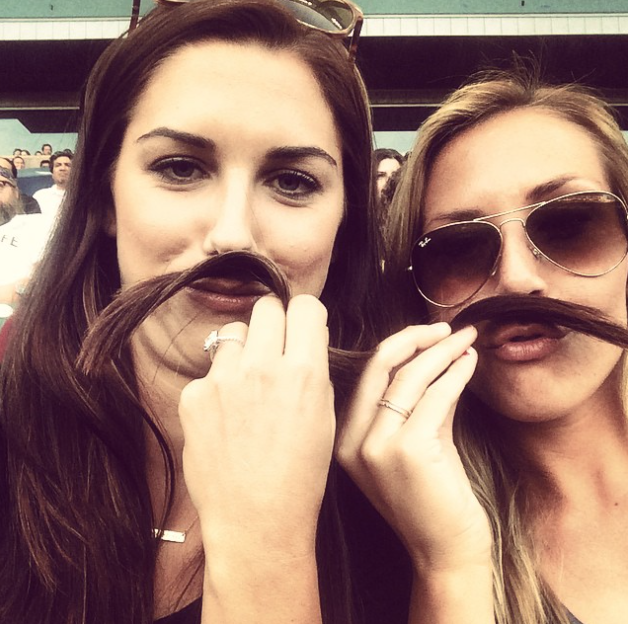 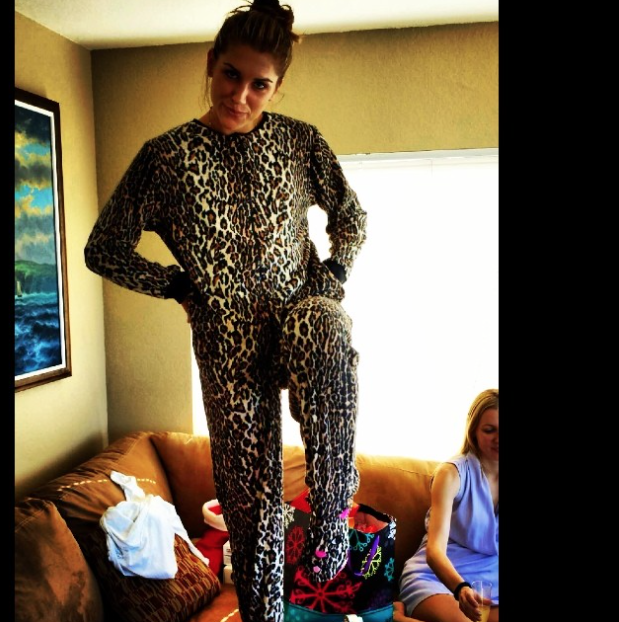 With her best friend, Sydney Leroux 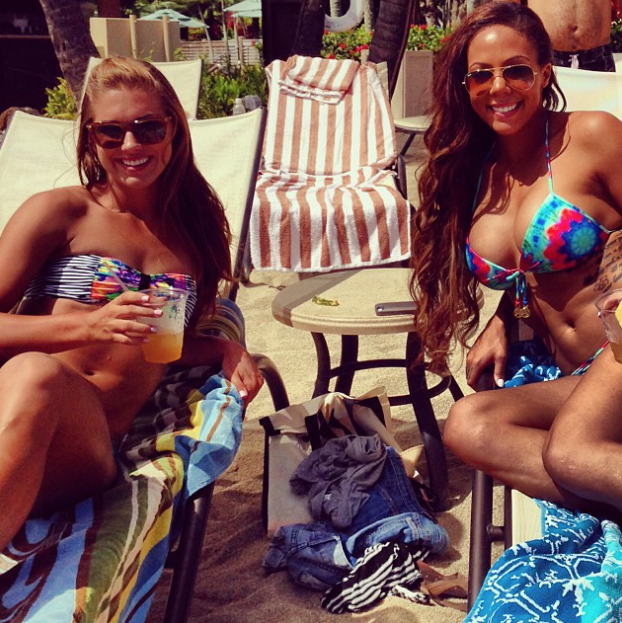