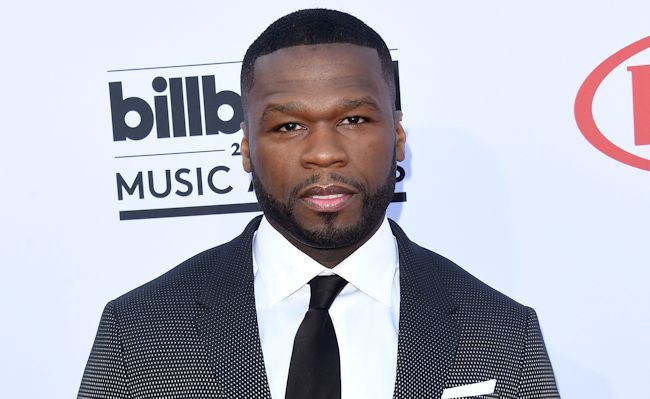 VIA: The Internet and entertainment news media had a field day with 50 Cent on Monday after it was reported that the rapper had filed for bankruptcy. There were jokes, questions, and overall disbelief over how an entertainer whose name was a constant on Forbes‘ annual rich rapper list – he ranked fourth with $155 million in 2015 – could be in a financial pickle.

Of course, the “I Got Money” MC heard all of the noise coming from the peanut gallery and addressed it head on, telling E! there’s no need to worry about his financial status just yet.

“I’m taking the precautions that any other good businessperson would take in this situation. You know when you’re successful and stuff, you become a target. I don’t wanna be a bulls eye. I don’t want anybody to pick me as the guy that they just come to with astronomical claims and go through all that.

His attorney echoed similar sentiments in a statement released to Billboard, reiterating that everything would remain business as usual for Curtis Jackson.

“The filing allows Mr. Jackson to reorganize his financial affairs, as he addresses various professional liabilities and takes steps to position the future of his various business interests,” says William A. Brewer III, partner at Brewer, Attorneys & Counselors, and counsel to Mr. Jackson, in a statement.

“Mr. Jackson’s business interests will continue unaffected in the ordinary course during the pendency of the chapter 11 case.

“This filing for personal bankruptcy protection permits Mr. Jackson to continue his involvement with various business interests and continue his work as an entertainer, while he pursues an orderly reorganization of his financial affairs.”

Most Americans realize that a celebrity filing bankruptcy isn’t the same as a neighbor claiming he or she is broke. Jackson’s debts reportedly range between $10 and $50 million, which automatically placed him in Chapter 11 territory. Specifics of those debts will be revealed in coming months as the proceedings continue. The filing will probably work out in his favor because it could potentially buy him years to pay back debts owed and garner him slashed settlement amounts in a few cases.

Of course, Fif’s always been one to crack jokes at his enemies, and he didn’t waste time making light of his new money woes via Instagram. Guess he decided to beat his detractors to the punch. 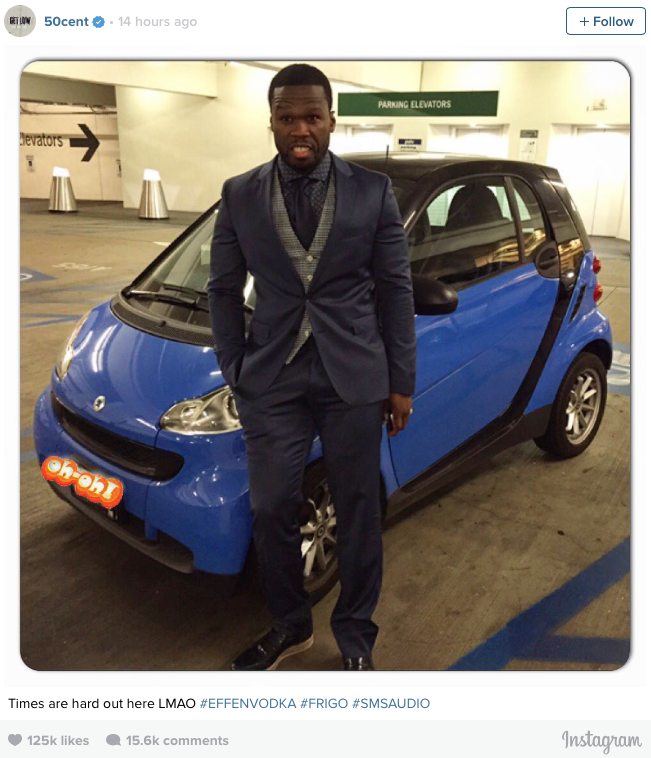 50 Cent on ‘Southpaw,' Being in Headlines, and Being a Huge Adam Levine Fan | 'Jalen and Jacoby'